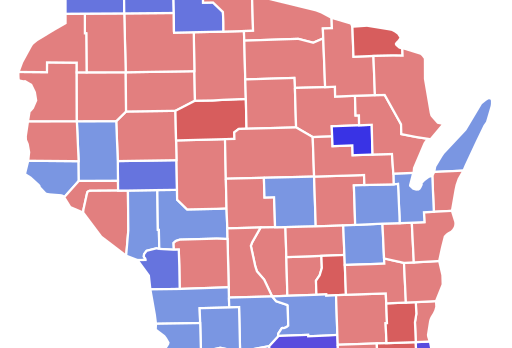 When Congressman Sean Duffy (R-WI) resigned from the U.S House of Representatives on September 23rd, 2019, Governor Tony Evers set a date for a special election on January 27th, 2020 to fill the recently vacant 7th Congressional seat. Two Republican candidates have declared, which will trigger a primary, set by Evers for December 30th, 2019. However, in doing so, Governor Evers appears to be in violation of the Uniformed and Overseas Citizens Absentee Voting Act (UOCAVA), which protects the voting rights of deployed servicemen and women abroad. An amendment to that law may show that the timeline for this special election is illegitimate and that the special election primary and general election must be moved in order to adhere to the law.

Governor Evers has admitted that by setting these dates, he violated (UOCAVA). But this isn’t the first time Wisconsin has had issues with election administration. Per the Wisconsin Institute for Law & Liberty,

This is especially true given that Wisconsin had clear notice that our election laws violated UOCAVA: in June of 2018, the state entered a consent decree with the federal government requiring the state to “take such actions as are necessary to assure that temporary overseas voters will receive all of the protections of UOCAVA in all future elections for Federal office…” The current Wisconsin Elections Commission administrator actually signed that consent decree, and yet the Commission proceeded forward as if it was fully intending to have the election that plainly violated federal law. Why no one at the Election Commission blew the whistle on the unlawful dates set by Governor Evers is a question worth asking.

Governor Evers has yet to reschedule the election, but some critics are in support of moving the date to April 7th, which corresponds with local elections and would save valuable resources. Another solution would be to amend existing state laws and allow the Governor to appoint someone to fill the remainder of the term. But regardless of what solution is chosen, the state needs to change the date to conform to the requirements of federal law.

While states have the primary responsibility for administering elections under the Constitution, where the government has exercised its power to create national rules to protect voting rights, such as the voting rights of overseas and military citizens, states need to follow the federal law; disregarding the governing law threatens the rule of law.